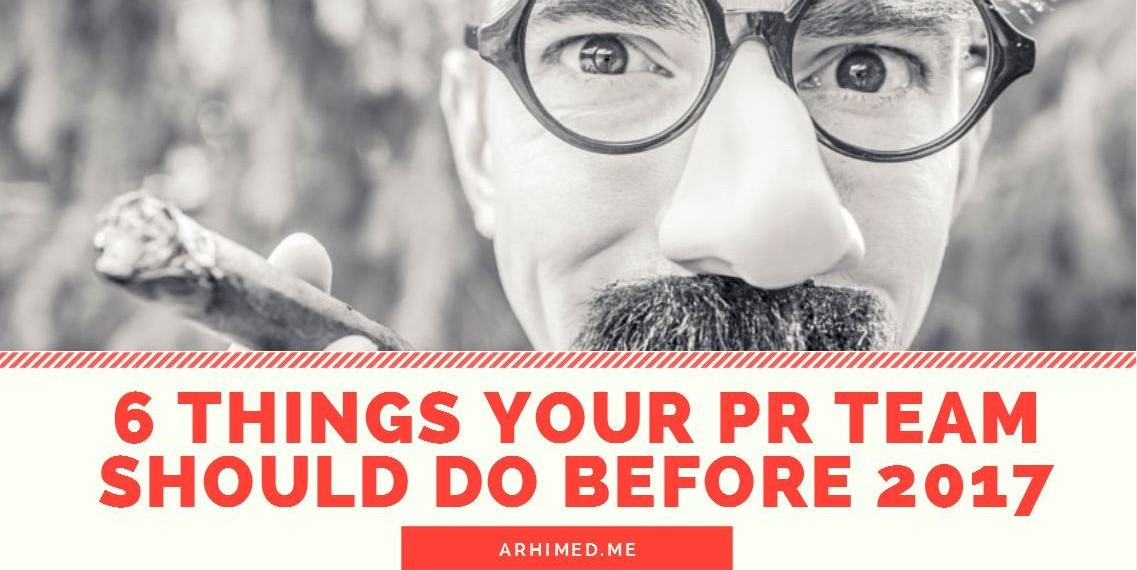 Increase profit, cut costs, do company re-branding — there are plenty of adventures your company should check off during the next year.

We talked to PR experts and collected the milestones you’d be wise to hit as early as possible. Because you’ll most probably need them in 2017.

Here’s what every PR professional should do before the holiday season: 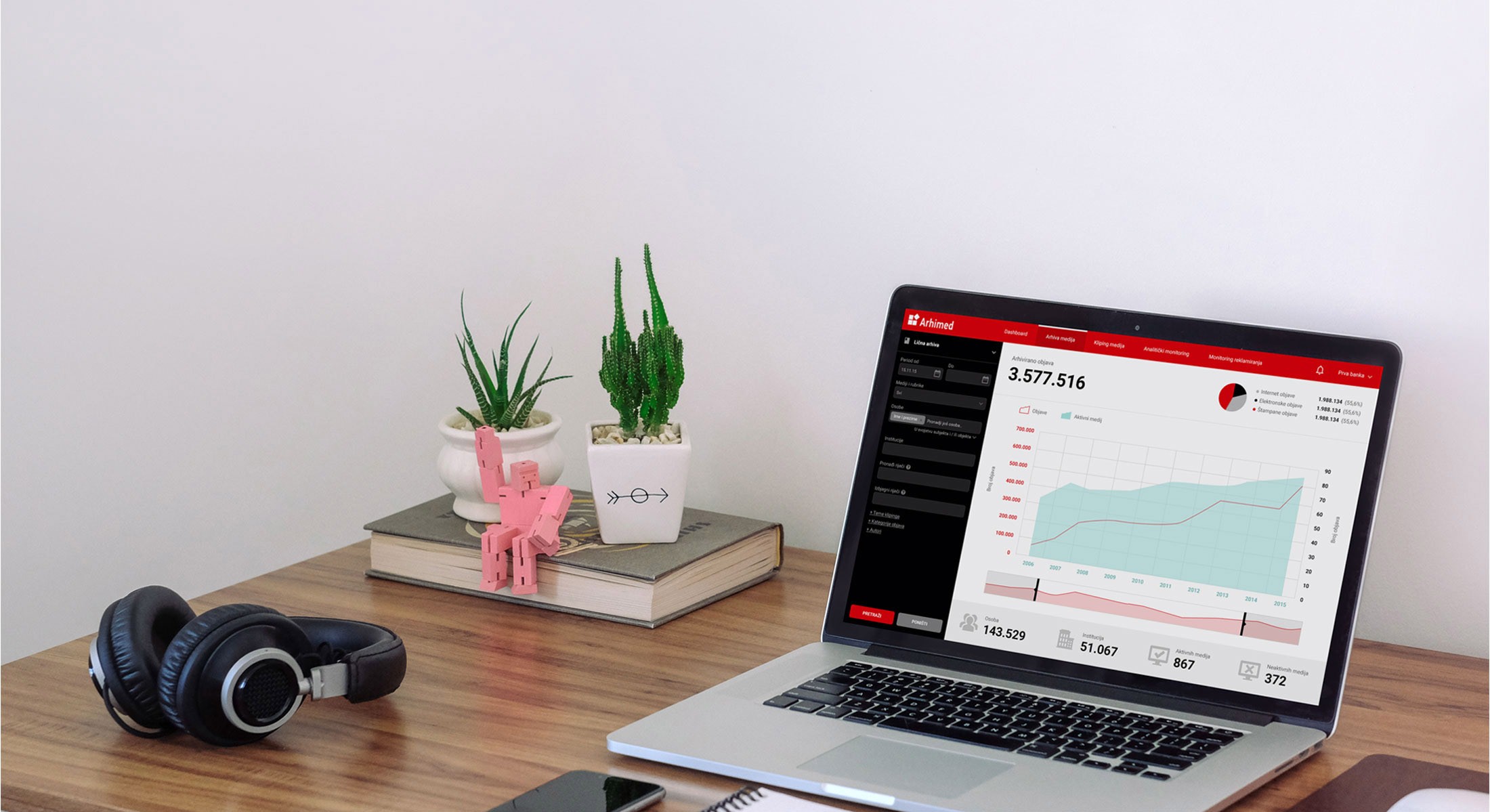 If you already have monthly media analyses or press clipping, it should be easy to check proportion of planned and unplanned coverage about your company. This will help you on what’s important in your 2017 PR strategy.

Remember, planned and unplanned (positive) reports should have nearly equal share, so the visibility of the company would be optimal.

Checking your competition’s social media profiles can be a brutally tough life experience, but it can serve as a huge wake-up call for change.

If you’re still not out there as much as you should, then December is the right time to create your social media strategy. Just don’t steal any ideas – as this might boomerang on you. You can even start small – for example with an active and branded Linkedin page. 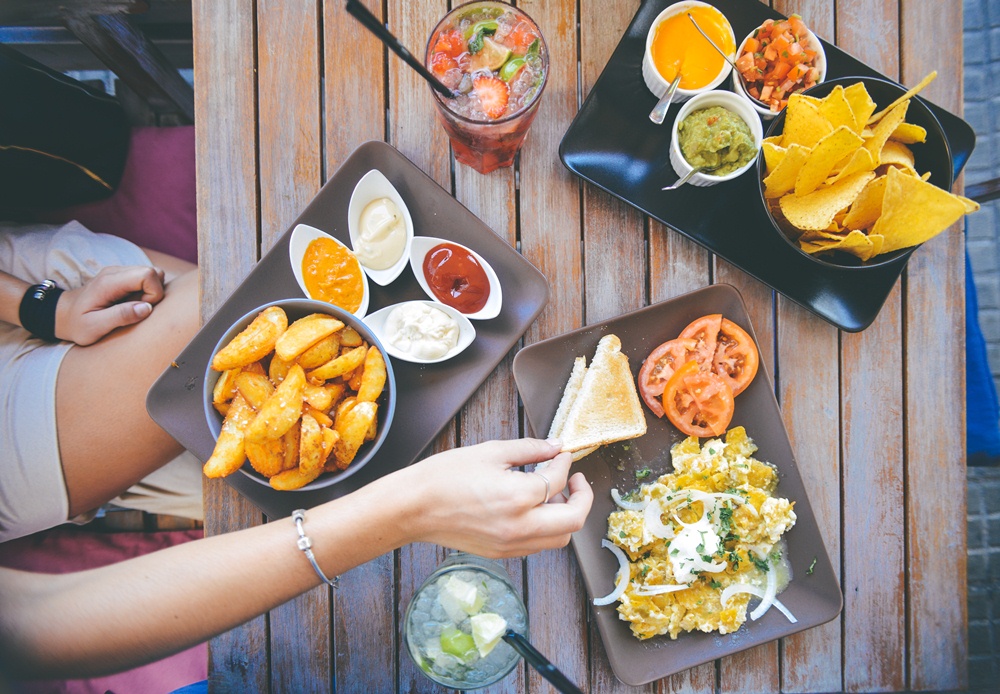 If you don’t have time to communicate with media, this could also alert you to being on the wrong. You are in PR business, so it is necessary to always have a viable backup plan.

This might be a holiday brunch with journalists from the most important media. It doesn’t have to be expensive, you can organize it in your company’s meeting room, and after all – it is about networking and listening to what the media have to say about your work in 2016!

In December, put the effort in organizing an outdoor or after-work brainstorming meeting with colleagues from HR, marketing and IT department. You can chat about the ideas they might have, and also comment on the challenges you all had in 2016. You never know what new suggestions might come up! 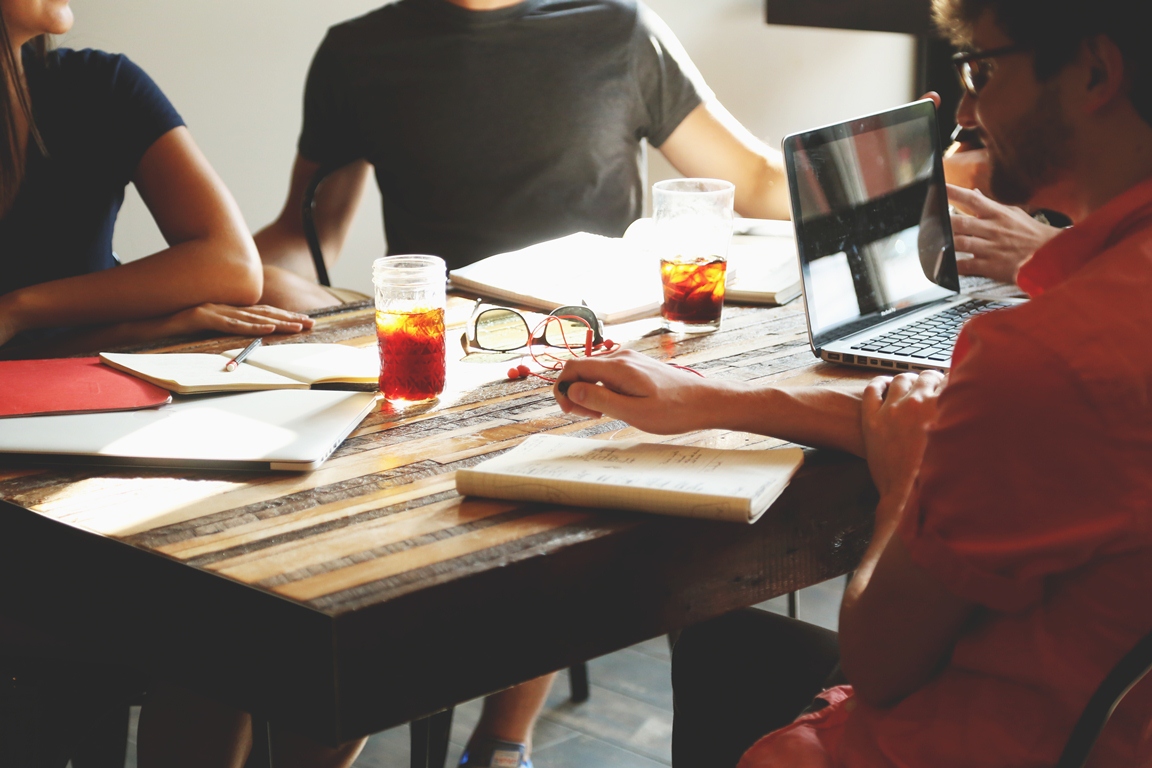 In December, you can start thinking about your new PR strategy for thematic magazines in 2017. “Boring companies” often forget that they can place content in non-related media as well.

For example, maybe women’s magazine would love to publish interviews with your female management, or maybe indoor design magazines would like to present your company’s headquarters. It’s worth trying!

It’s often said that Christmas comes earlier every year. Mid December is the right time to dust off the tinsel and open the box of baubles.

Since your company’s going to put the Christmas tree anyway, you might as well have all employees included and make a mini team building event!

Schedule the date and time, and send a group email, asking everyone to bring an ornament for the company’s tree. You can use this occasion to give any announcement you have – for example date of the company’s party, or just give the holiday working hours. 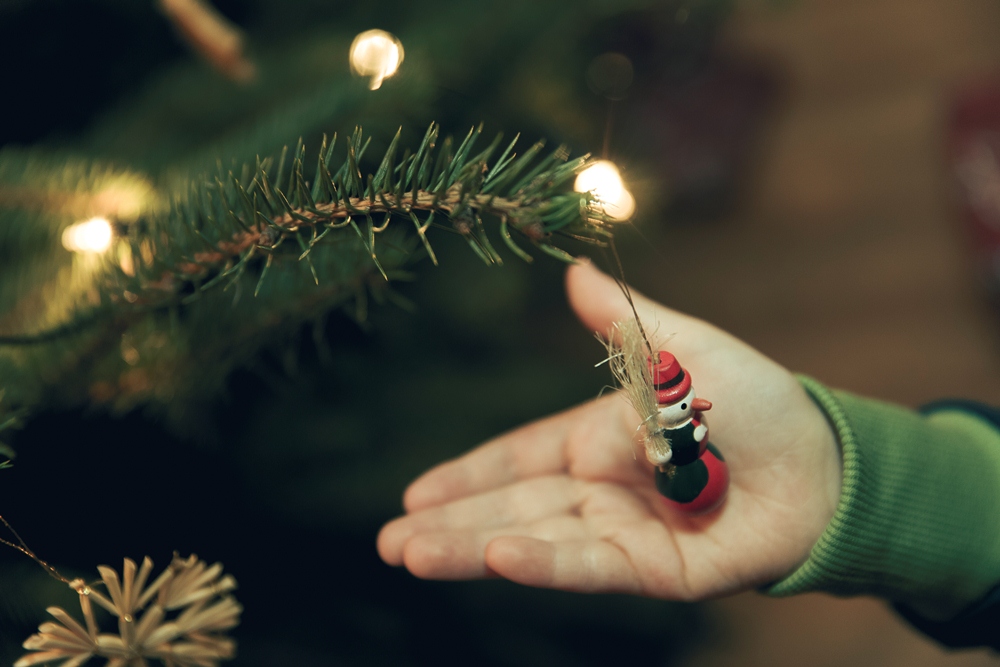 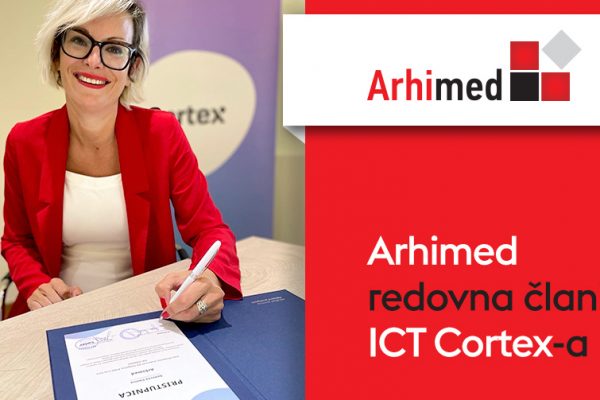 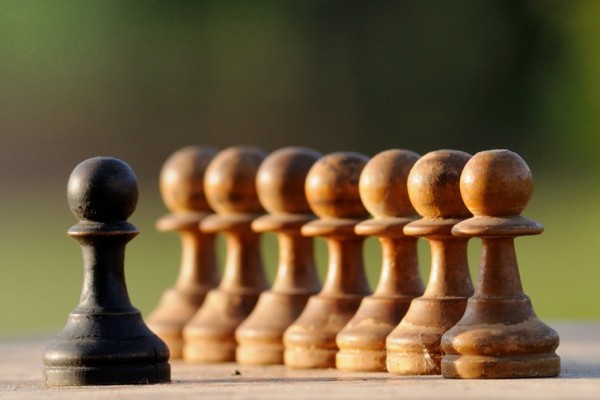 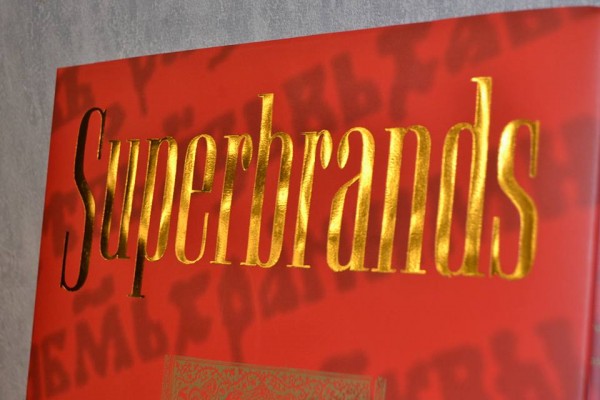